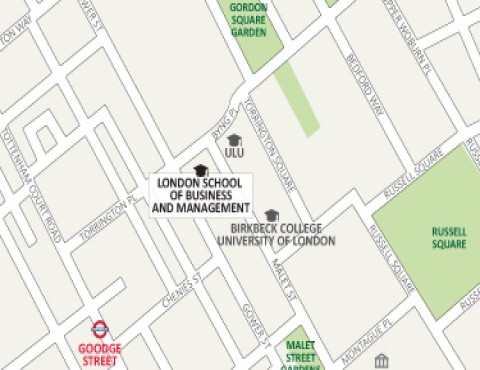 Olivier to Azhar Ali, OUT, short ball does the trick again back of a length and rising, he shaped to pull it but it probably rose higher than he thought. It also homed into him and got very close to his body. He would have been better off swaying out of the way or rising up on his toes to defend. Instead he gets into a tangle with the pull, the ball takes the top edge and Rabada runs in to complete a tumbling catch at short midwicket.
Azhar Ali c Rabada b Olivier 0 (3b 0x4 0x6) SR: 0.00